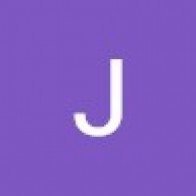 Introduction and a few ?s ..