New to me Cayenne and the issues 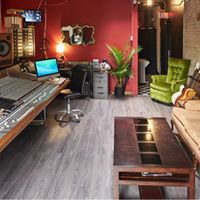