List of peripheral AOS parts to replace while you are there? 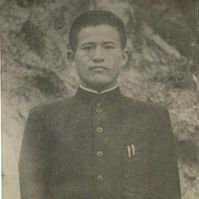