Cayenne - not always starting. Only commonality is parked on a 'h 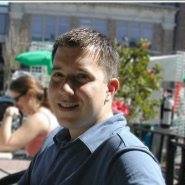