Why does clock keeps resetting to 1:11 PM? 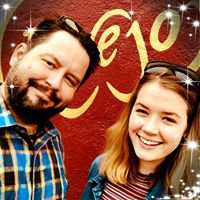