Time for a new battery? 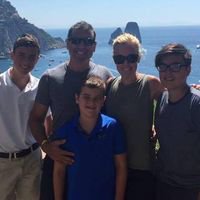