What is this vacuum hose and could it contribute to a rough idle? 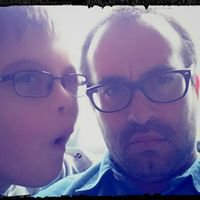